“I feel these new works are the culmination of all my experience,” says Cattai. “All the different aspects of art and lighting and filmmaking brought into one.”

In recent years, Cattai has worked primarily as a sculptor, creating over 40 works commissioned by a private collector in Switzerland, 10 of which were monumental, and 18 aluminium paintings. During this period he travelled frequently to Switzerland and rented a small studio in Geneva where he evolved his technique using plasma to cut steel, then produced prints on paper, using the steel plasma as a matrix.

“I began to see color in a whole new way,” he says. “I understood that I was going to become a painter again.”

Plasma, a working tool that reaches extremely high temperatures in order to cut steel, compelled Cattai to develop a methodology within which he could explore a new way of painting.

Having left New York in 1989, where he was a painter and filmmaker, Cattai settled in Pietrasanta near the western coast of Tuscany and began to work exclusively as a sculptor, in stone, bronze and metal.

His mastery of the plasma-cutting method for steel brought him back again to painting.

“The period of time I spent away from painting allowed me a burst of spontaneity, the unthought gesture.”

Aluminium, as a substance, allows Cattai to create a dialogue between sculpture and painting. The lightness of movement, the speed and the urgency of the gesture that he has developed with the plasma are evoked in the immediate and essential application of colors in this new pictorial language. 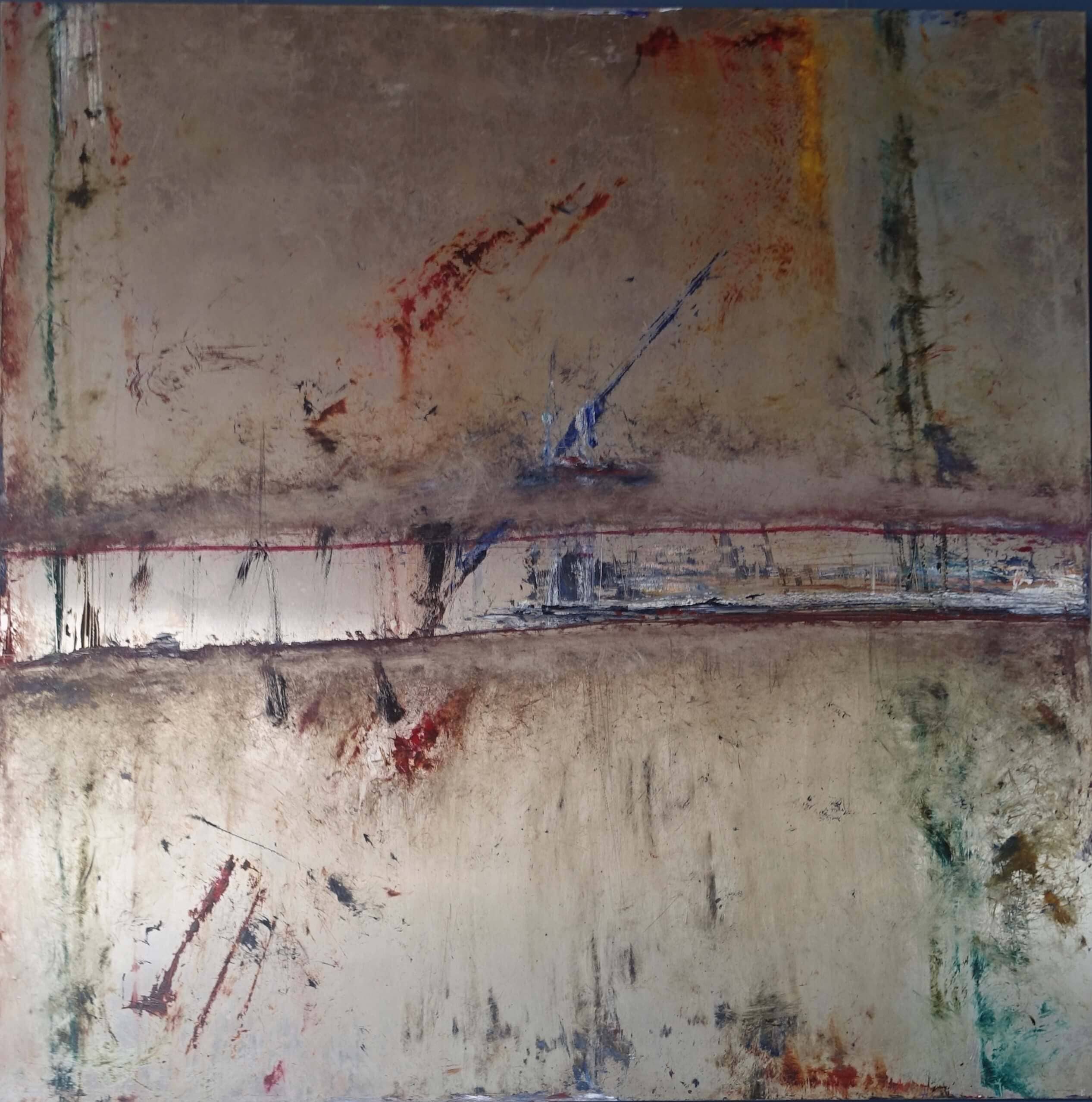 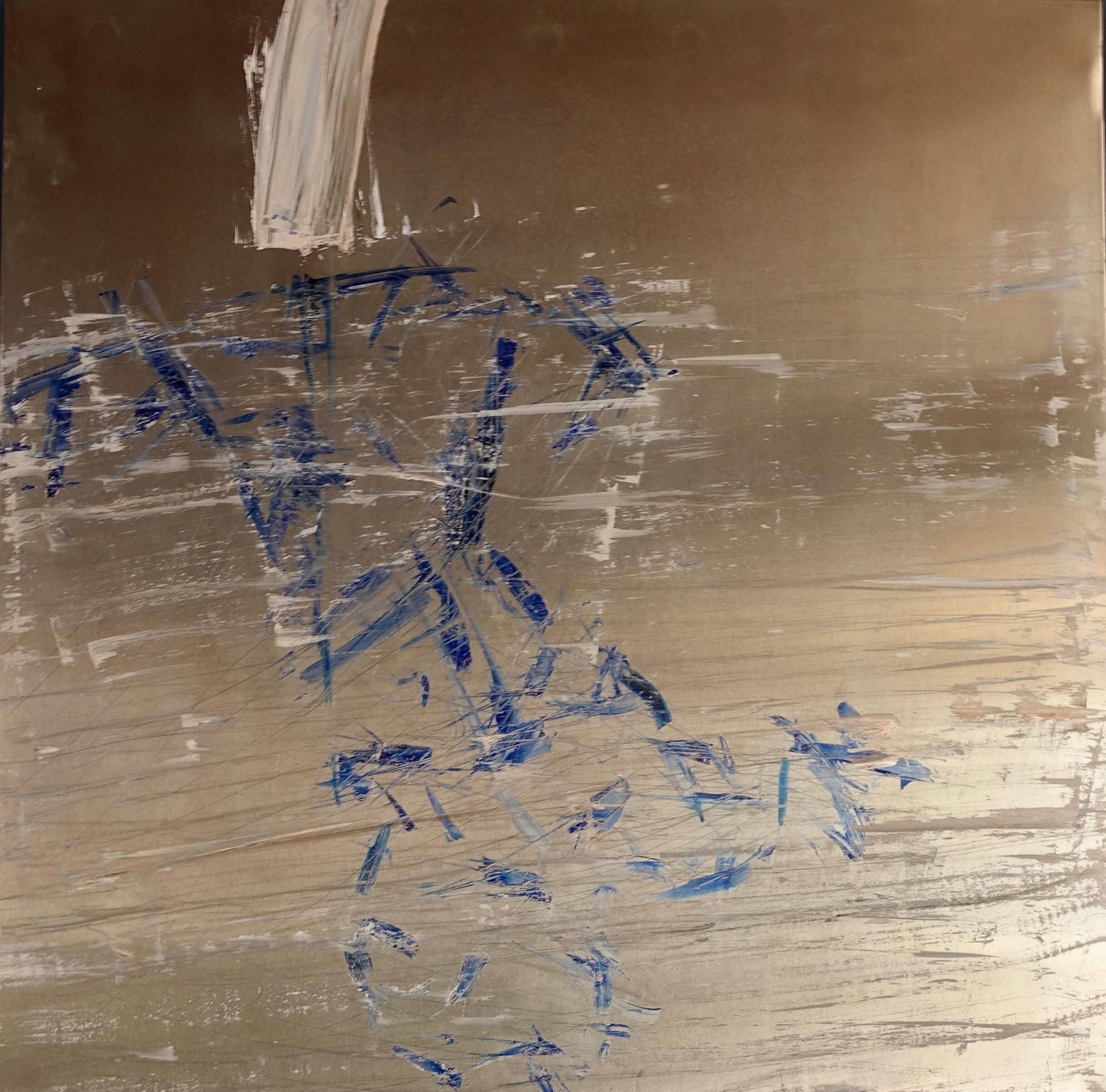 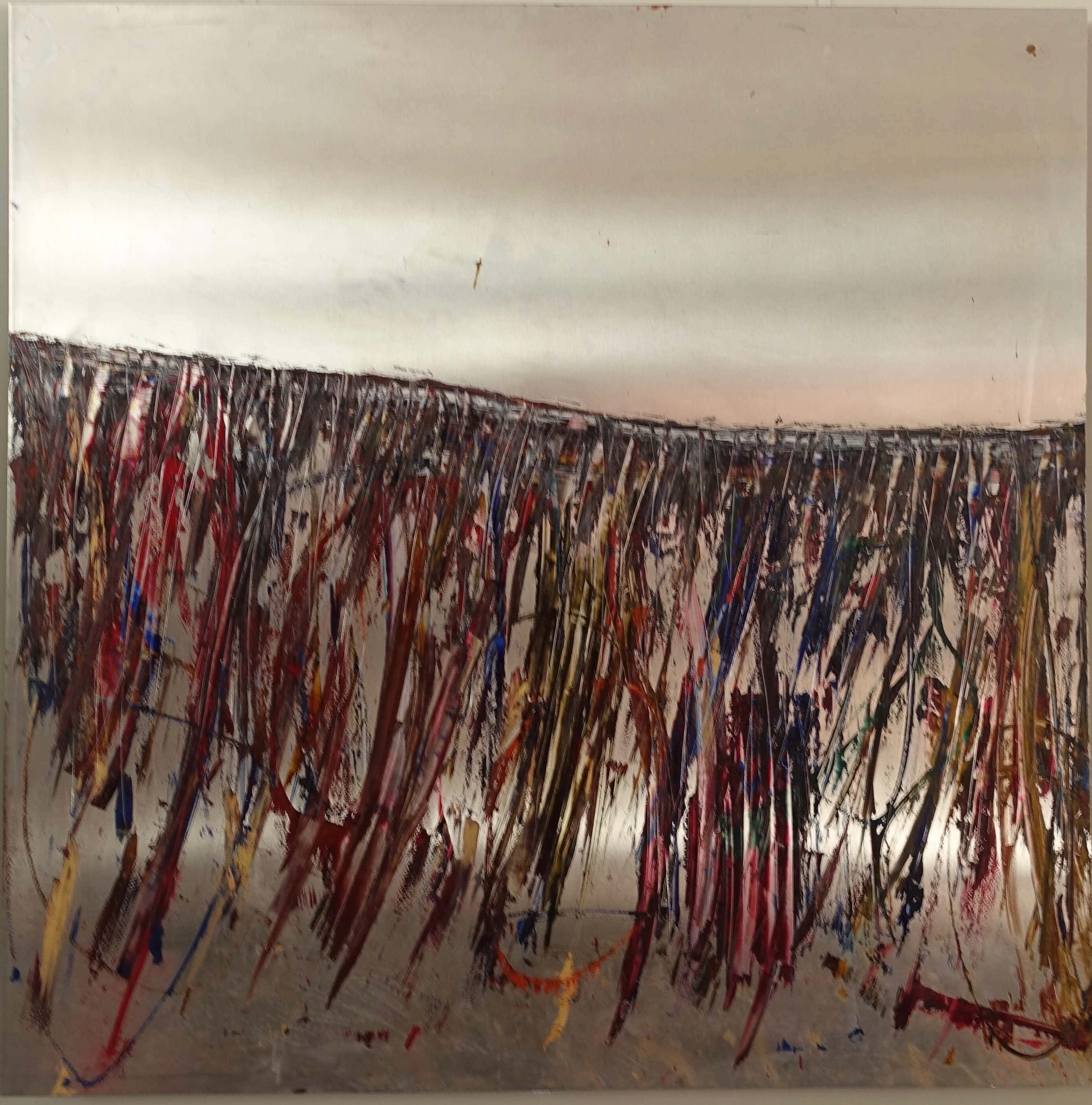 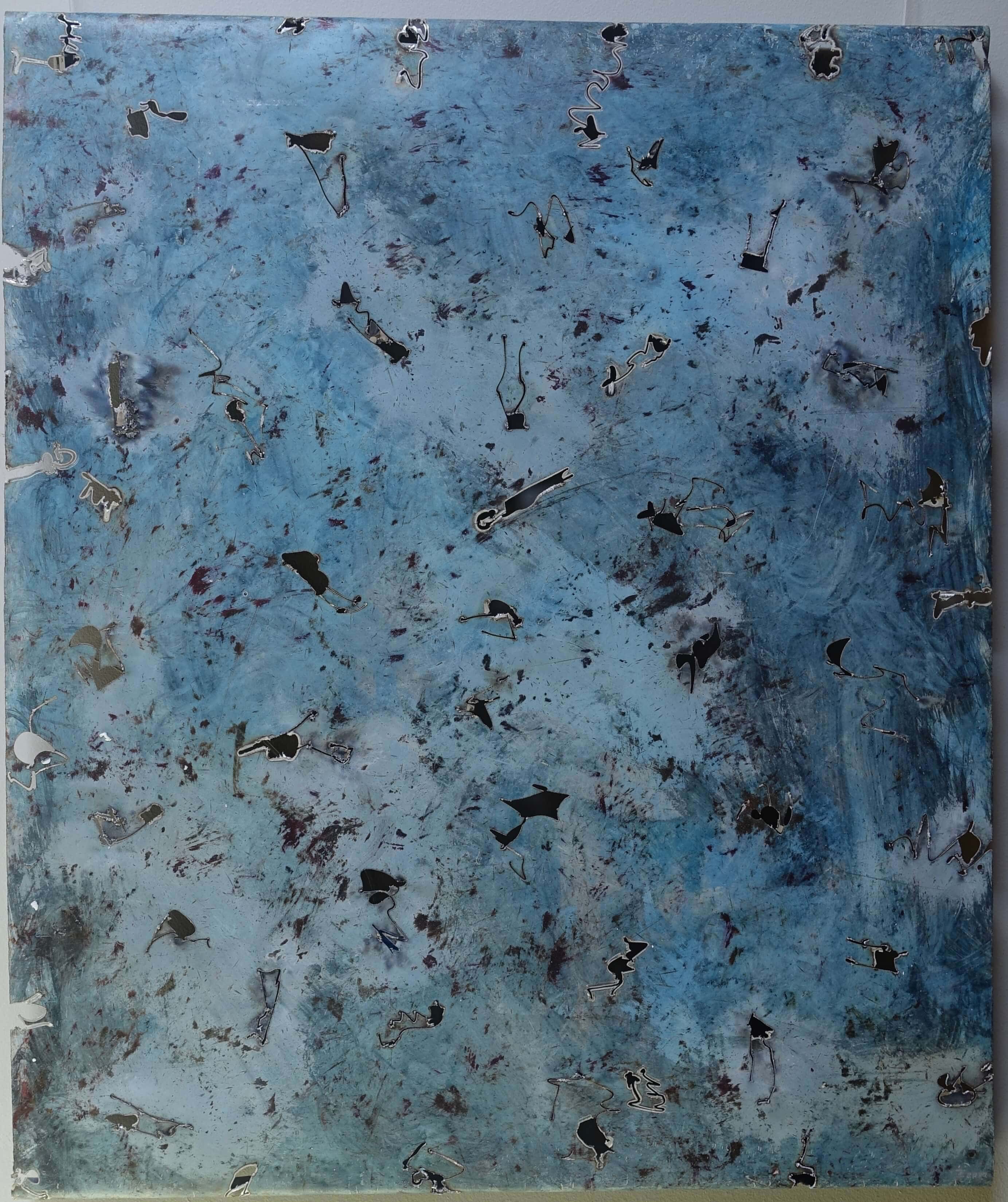 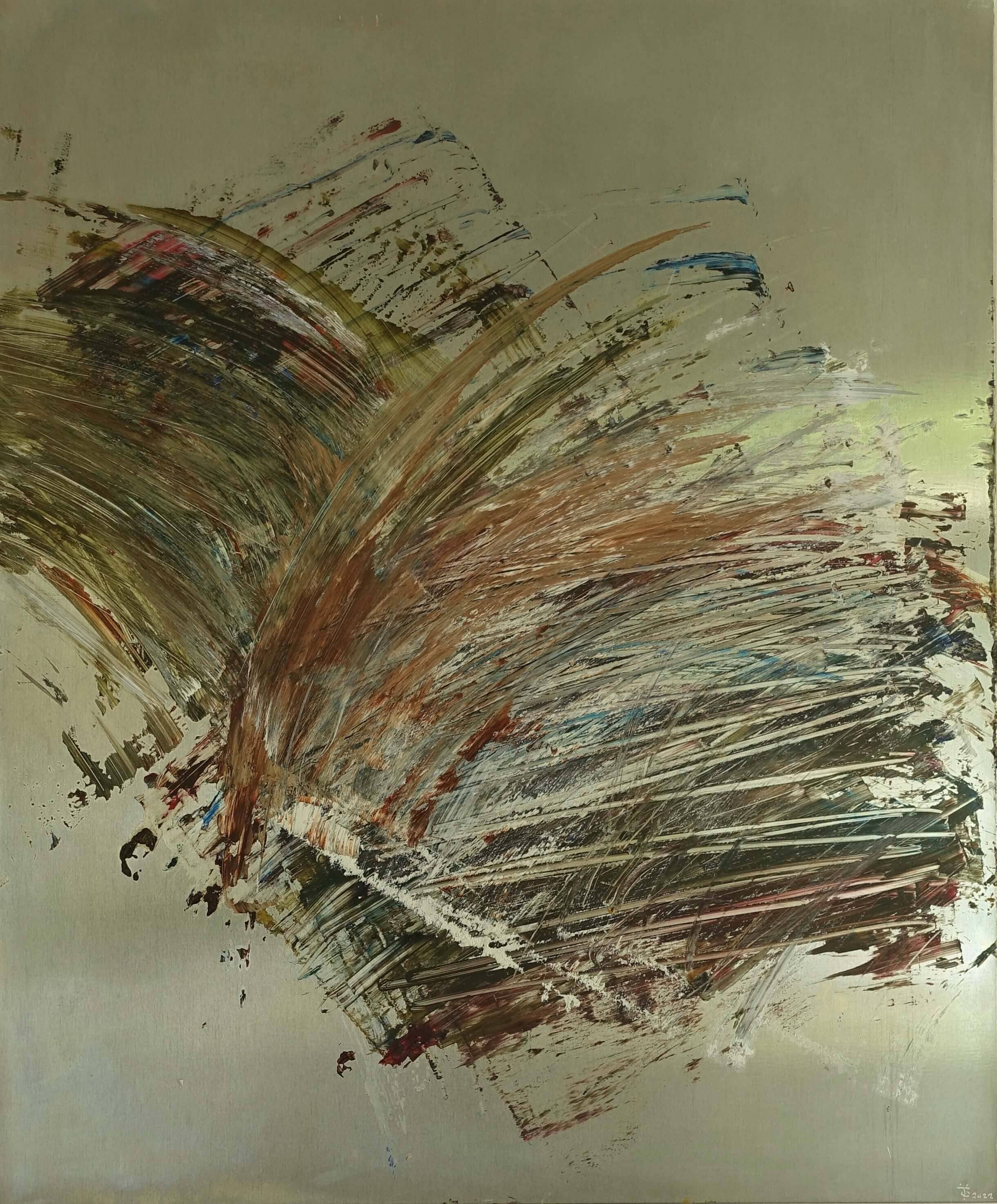 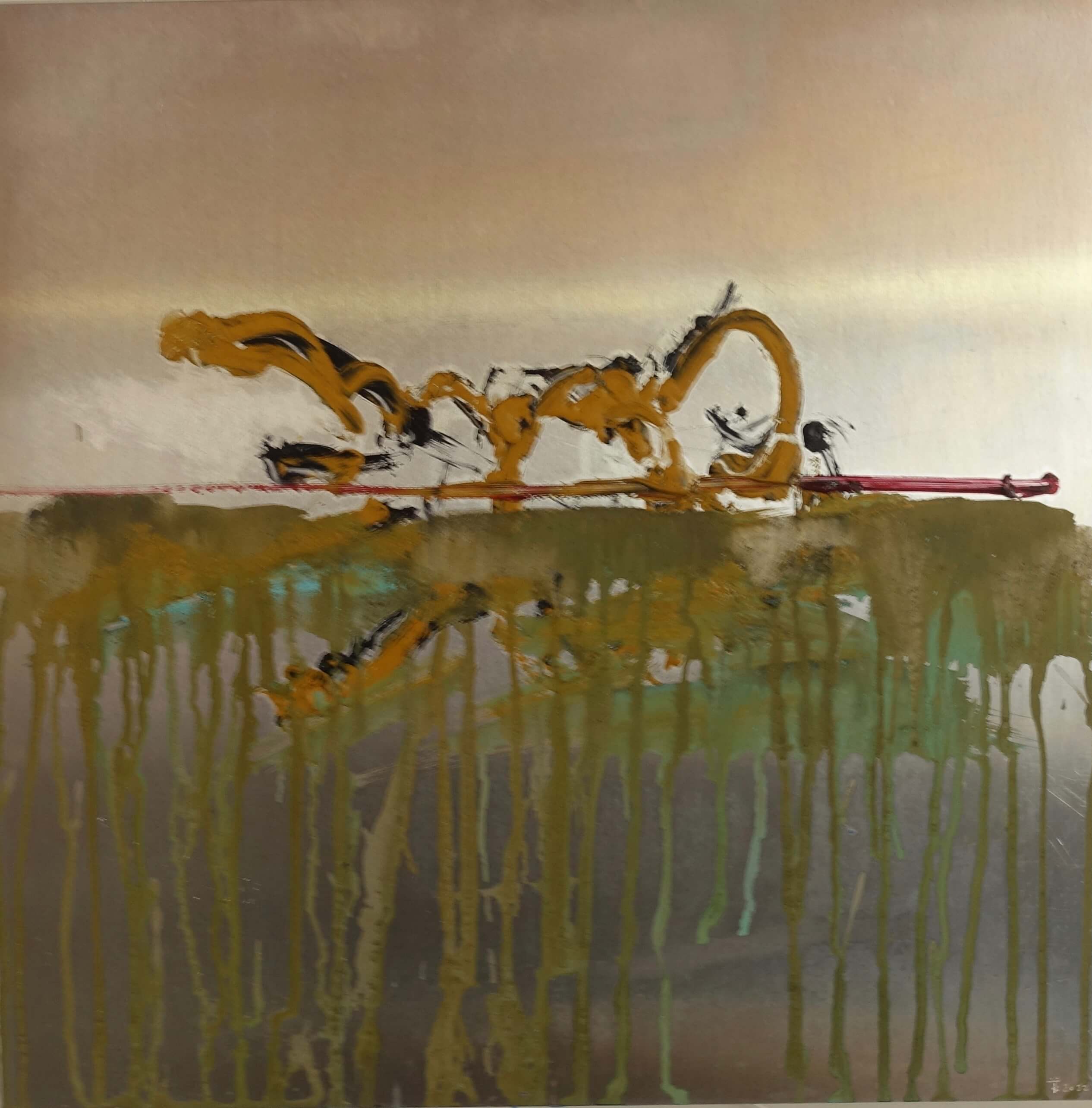 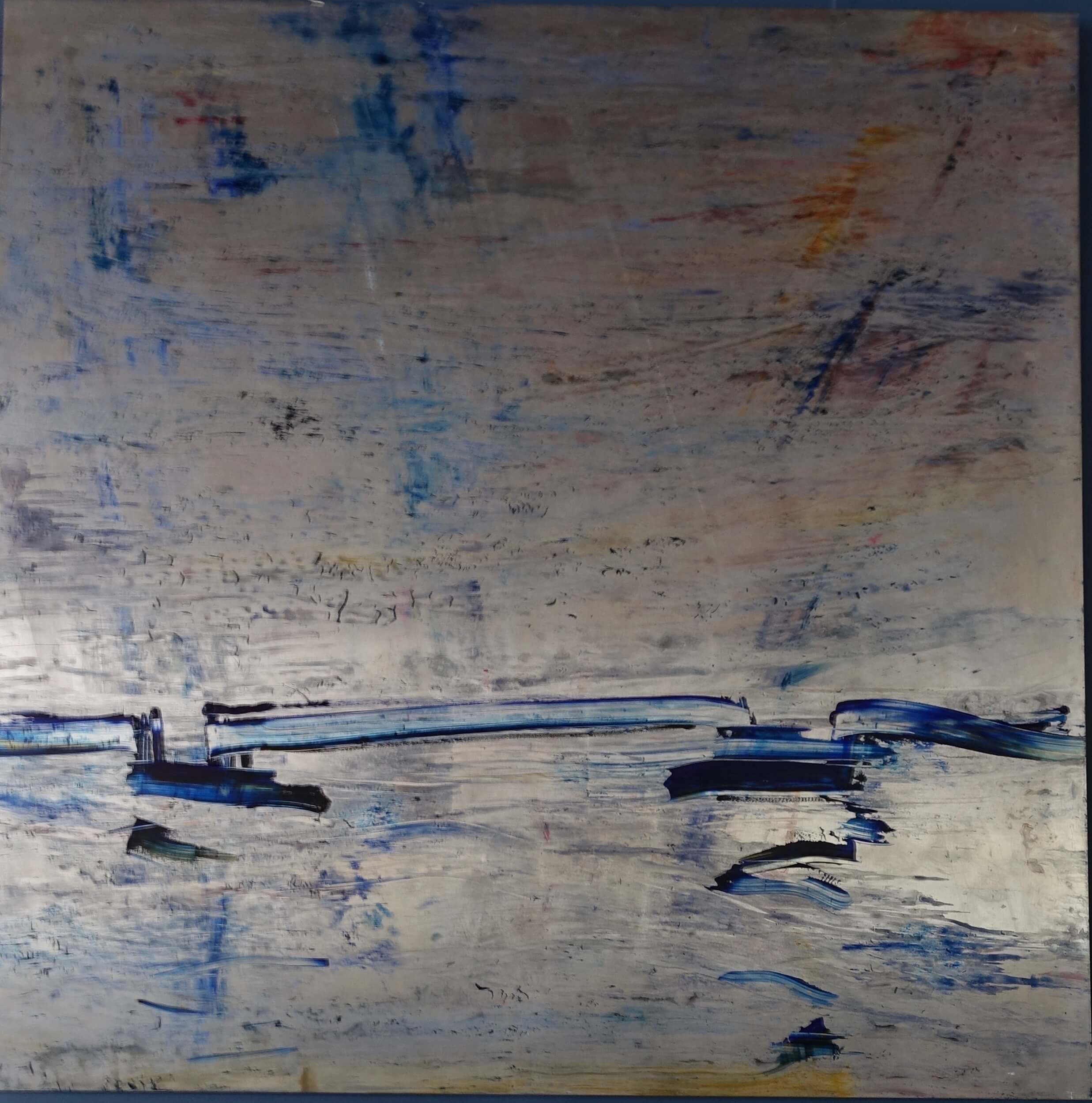 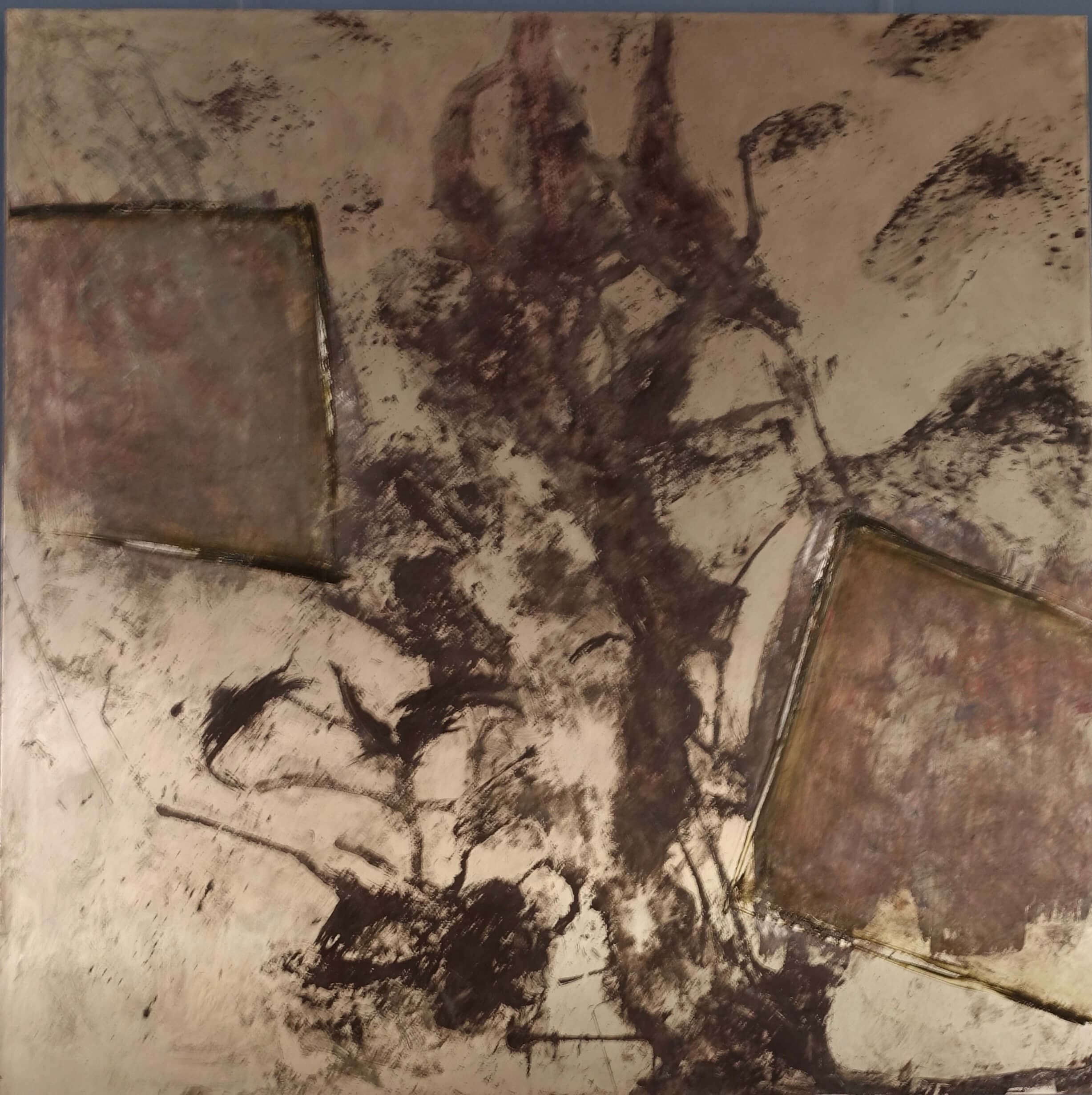 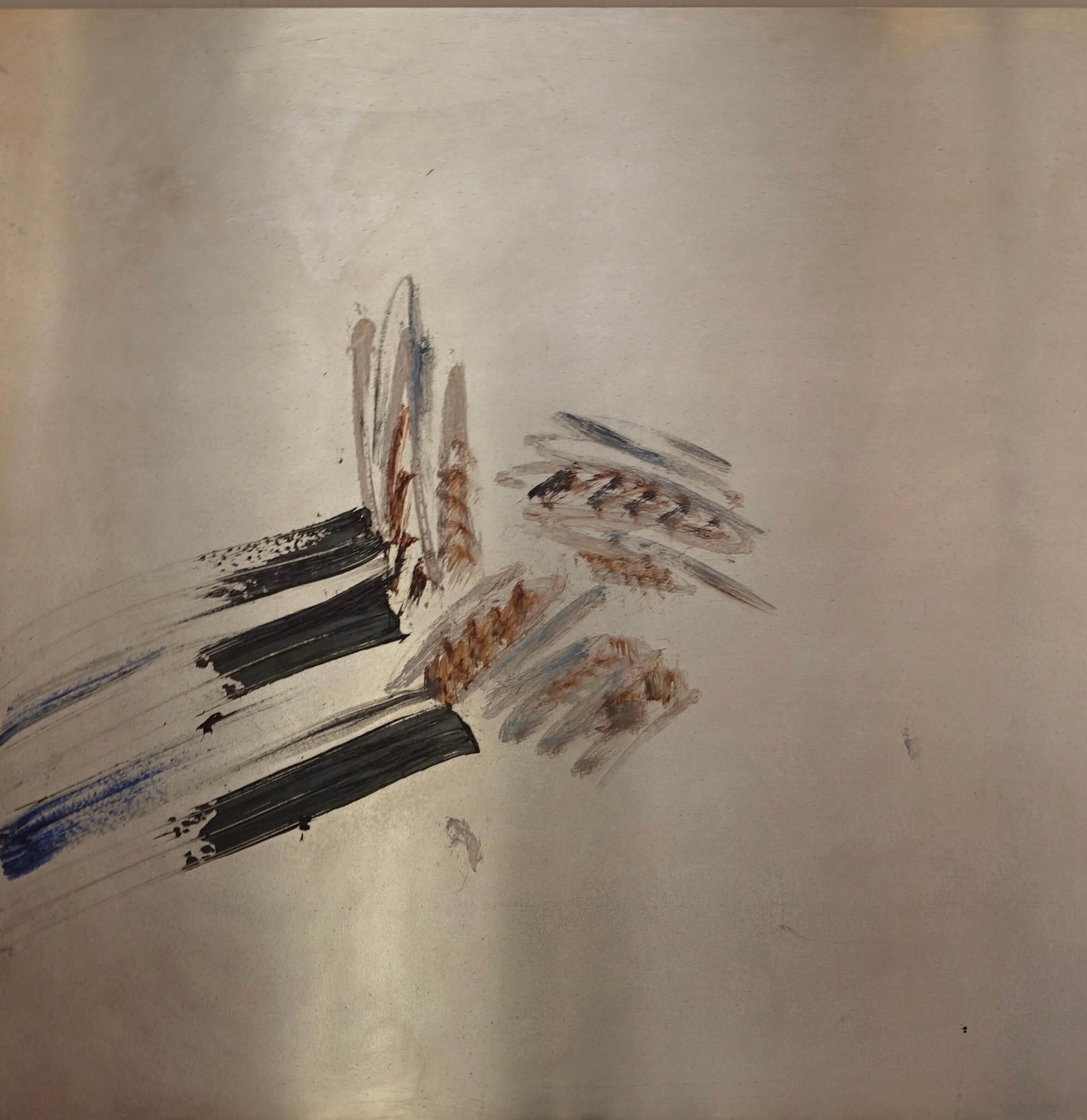